I woke up nervous to get around and find Bayou Barn, the canoe rental place by 9:00.  Then meet with the ranger at the Jean Lafitte Historical Park and Reserve for a Canoe Trek at 9:30.  I learned the pace is a bit slower down south and everyone was fine with starting whenever. We’re liking that pace. 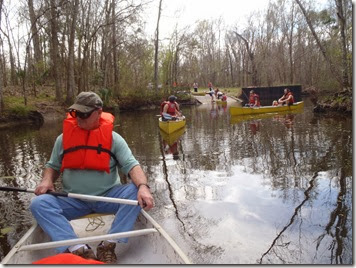 Ranger Stacy and Ranger Amber lead our group.  We learned the Reserve was founded in 1976 with 18,000 acres.  It is one of the most  biological diverse areas in the world.  We learned the swamps around New Orleans are constantly changing, both because of the River and human intervention.   As a matter of fact, much of the swamp did not even exist 700 years ago.

There was a dark side to the swamps and its passageways.  After the United States made it illegal to bring in prisoners to sell as slaves, the trade continued through these backwater channels.  Jean Lafitte, a pirate and scoundrel was one of these traders.  However, since he helped Andrew Jackson win the Battle of New Orleans because of his knowledge of the bayou, he was pardoned. This picture shows how the waterways connect. 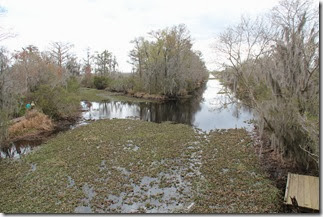 After the float, we walked the nature trail in the preserve.  This is where we finally saw the alligators.  The rangers told us the big ones are still hunkering down in the cool water, but the little ones were out and about. 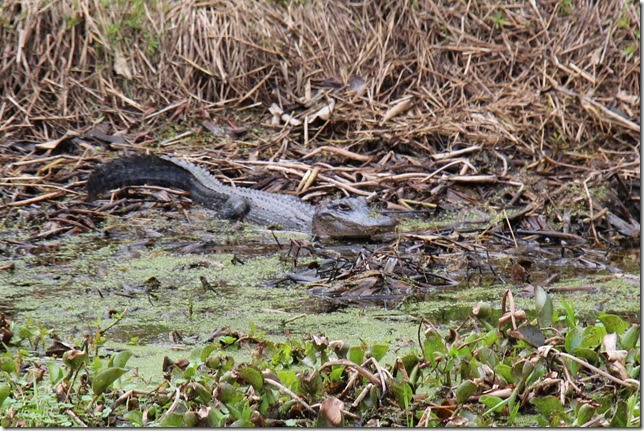 Anyone know what this is?  It is a Nutria—a BIG rat that even the alligators don’t like.  However the Ranger said in a pinch, they aren’t too bad to eat. 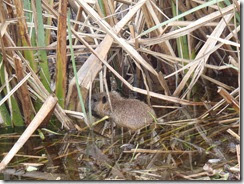 At 2:00 we decided it was PoBoy time.  Here is our first taste of the New Orleans sandwich—definitely living up to its hype.  Here are our BBQ shirmp and fried oyster.  You know the fish is fresh when the price of the sandwich depends on the market value of the fish. 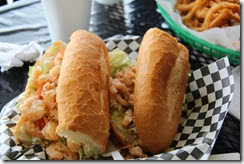 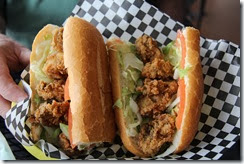 Kansas to the Big Easy

I’m sitting in Bayou Segnette State Park  on the west  side of the Mississippi River as I write this.   We left yesterday afternoon at 3:00 pm. Maps said it should take 15 hours.  We ended up driving six hours last night boondocking at an easy access Walmart.

We would have arrived here earlier, but ended up spending at least a half hour with a helpful docent at the Louisiana Lake Providence Information Center.   She knew her state.  We learned Lake Providence was an ox bow on the Mississippi 300 years ago.  That the Mississippi river valley in her area produces cotton, corn and milo.  The area looked extremely wet.  They usually plant corn in February and still have not been able to get in the fields.  We also got some tips on things to see in New Orleans and a little history of the Bylerly House. 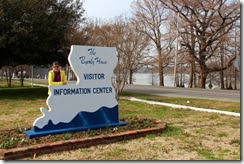 So, here we are in the Bayou—on what I think is the the south side of New Orleans.  So far so good getting around the city.  We are not big city people, but we (I) am determined to give this one a try.  Tomorrow, though, it’s three hours in a canoe in the Jean Lafitte National historical Preserve learning about  the plants and animals of the delta.

The youth at church have a fundraiser that ties in with March Madness.  The KSU toilet is appearing at KU supporters.  You can see where the KU toilet is showing up.  Interestingly enough, we have to pay an insurance fee to guarantee it won’t show up again in our front yard.  Here is the crazy deal though.  This pot was in our yard for 24 hours before we noticed it.  It was in front of the rock behind the girls, but still….

Here are the culprits. 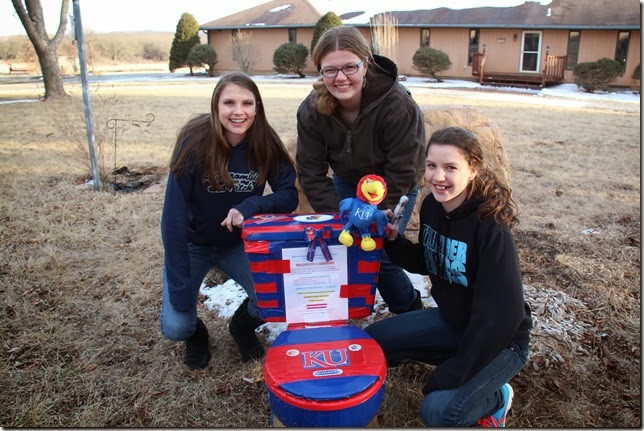 This thing is heavy! 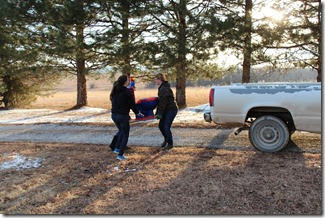 Fun community builder.  Everyone is always ready to support the youth.