Each year when the first batch of beans are ready to be run through the canning process, I have to dig out my instruction books.  They are always in the same place and in the same folder.  I’ve added other, more modern information over the years.  But, all of it still has the same instructions for preparation and processing time.  I guess this information is one thing that has not changed:  Wash, rinse, stem, and rinse again the beans.  Wash jars and sterilize in boiling water.  Put beans in the jars with a little salt.  Boil lids.  Pour boiling water over the beans in the jars.  Put lids on the jars and process for 20 minutes (pints) 25 minutes (quart) at 10 lbs in a pressure canner. 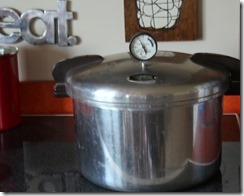 Here are the instruction books: 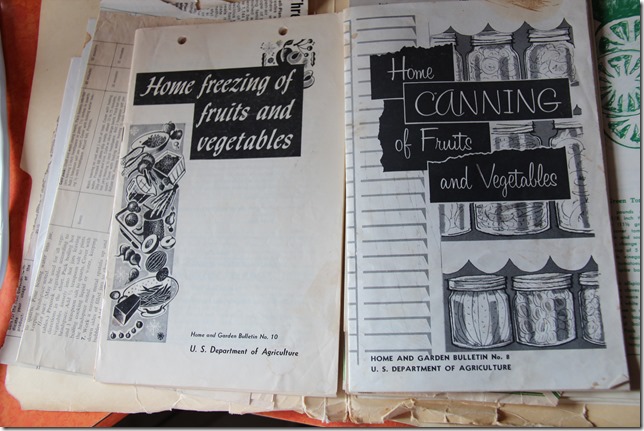 It is obvious they have been used a few times—many times.  The Home Freezing book on the left has a 1967 publish date and the Home Canning has a 1971 date.  I think it is safe to say these are the original instructions I used when I first preserved fruits and vegetables after we were married.

Several months ago, we read the second weekend of each month the shops stay open late in the city of Weston.  Weston Bend State Park is a beautiful camping area within five minutes of town.  We decided a mid summer campout is in order.  The weather cooperated with a nice breeze and the campground had lots of shade.  Friends stopped by so talk, beer and a lot of lawn chair sitting took place.  Here are a few pictures from the weekend.

There is a bike trail right into Weston from the State Park.  We are biking into Weston this morning on the trail.  Nice and flat. 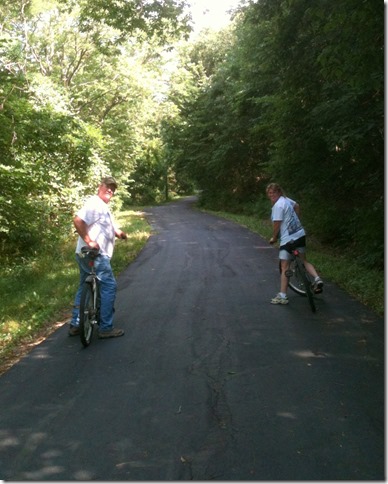 Saturday evening, we took the O’Malley’s tour.  (O’Malley’s is the Irish Pub and brewery).  We learned how they make some of their more popular beer, then toured the “caves” in the pub, including the “secret” cave that has not been refurbished. These caves were used in beer making before prohibition .  They are self supporting.  The picture shows a post, but there is thought that this actually supported a building above at some point.  It is doing nothing now to support the cave. 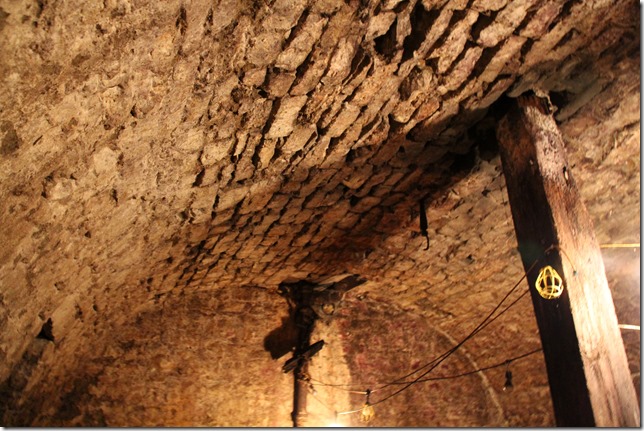 The tour concluded with a tasting of six of their popular beers.  We then had a delicious dinner of fish and chips—highly recommended.  Then on to hear Bob Reeder.  I have written about his great music before here.  Friends joined us there as well. 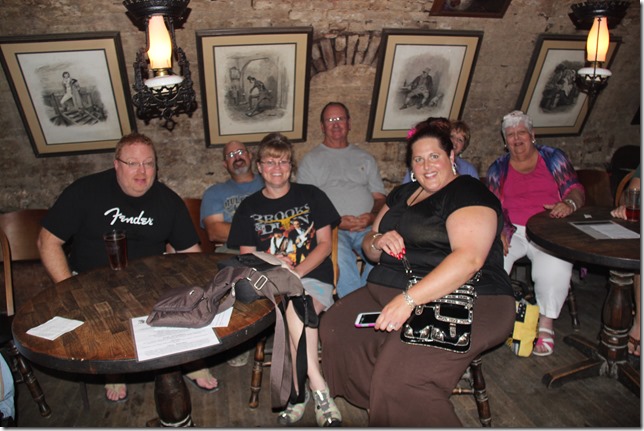 Most stores are closed on Monday but we enjoyed visiting the ones that were open, including Sebus’s Hardware Store.  It is amazing. 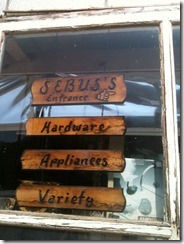 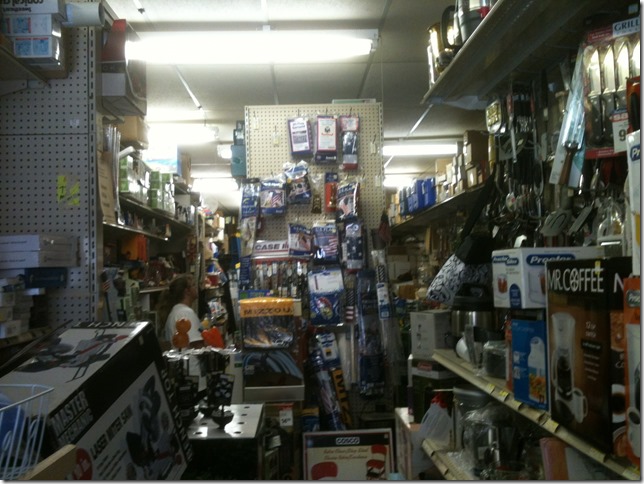 A really fun weekend!  And wonderful food including Tom on the grill and Christi’s homemade ice cream.  And our bacon…. 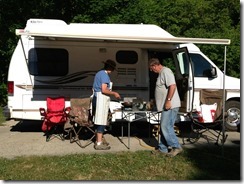