Ramblings on a Thursday

I've spent most of the week decorating for Christmas.  Not all day but a little bit each day.  I'm done, except for the front porch.  We're doing a little painting out there.  The ladies from the SHARE club are coming here next Monday.  So, I need to quit decorating and start cleaning—tomorrow our bedroom and living room.  Saturday, the kitchen/dining room.  I find myself downstairs a lot, I just like to hang out down there when the stove is lit.  It is so toasty.

Right now I'm dozing in front of the computer.  I made the mistake of enjoying my chamomile tea before writing.  I know I've said this before, but that stuff works.

Dan picked up a few raw oysters for Thanksgiving (Oyster Corn).  They weren’t needed for Thanksgiving so I deep fried them for lunch—for Dan.  They were OK, but they are not my favorite seafood.  My Dad loved Oyster Soup so Mom fixed it for him fairly often in the wintertime.  I am an easy keeper, eating wise, but that was one thing I did not like.  Mom would say to just sip the milk part of the soup—like that didn’t taste like oysters.

Tomorrow is the anniversary of the attack on Pearl Harbor, only four years and two months before I was born and a little over two weeks after my brother was born. I wonder if they heard the famous speech by Roosevelt.  The event is especially clear in my mind this year because I am listening to Ken Follett's Winter of the World, a book about World War II.  I'm not finished, so more later on that.

Last evening we saw the movie Lincoln.  Excellent acting.  We visually see the toll the war had on President Lincoln.  A good deal of the film was spent on his getting enough votes to pass the 13th Amendment abolishing slavery.  Again, highly recommend this film.

I have rambled enough—off to bed. I realize this picture doesn’t show much.  However, I am standing on the back deck looking southeast if that gives perspective.  The east gate post on the south fence is on the very right side of the picture.

It isn’t going to be a big pond, considering surface water.  It is deep—maybe over ten feet.  I am disappointed in the final dirt covering.  While the clay-like soil will be good for holding water, I am afraid it won’t be growing beautiful grass.

Alan, the machine operator has a great deal of experience with all forms of dirt work.  He recommends we plan wheat as soon as possible.  It will hold the sides until next spring when we can plant grass.

Note:  The pond I wrote about several weeks ago is our neighbor’s.  The Cat is leaving our pond for another local destination.  There is some talk we have a “keep up with the Jone’s” pond thing going in the neighborhood.  I do know, when words gets around there is ground being moved, there is at least one or two visitors a day checking it out. 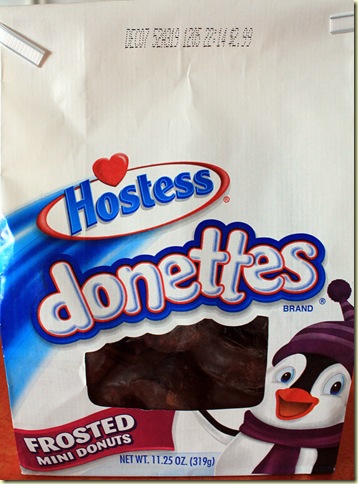 My friend Sue brought me a gift last Friday when she stopped in for a quick visit and lunch.  Always clever in her shopping, she grabbed up several sacks when she saw a display in Walmart for $2.  Here is what they are going for now on Amazon, just in time for Christmas. 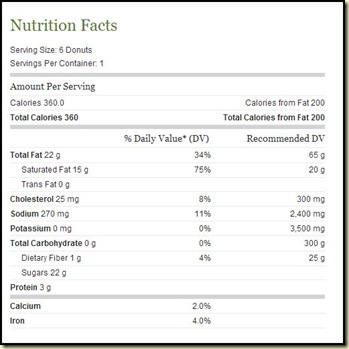 Interestingly enough, on the back of the sack proudly displayed is the insignia of the Baker’s Union—the organization that ultimately brought them down.  However, from what I hear, the company was headed into bankruptcy anyway.

Still, a sad closing to an iconic brand.