Geese taking off over waves 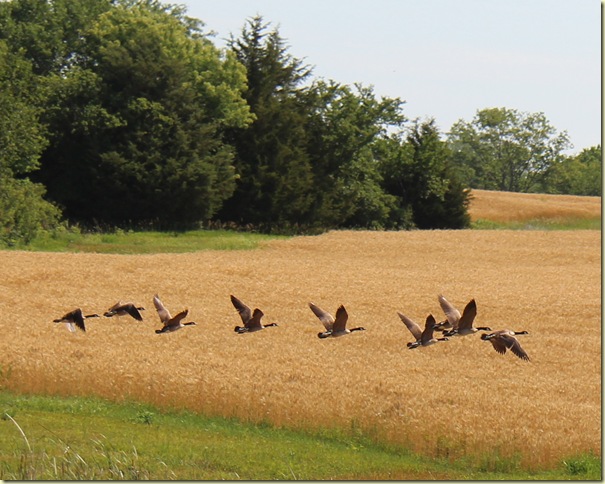 The wheat is gone now, harvested this evening. 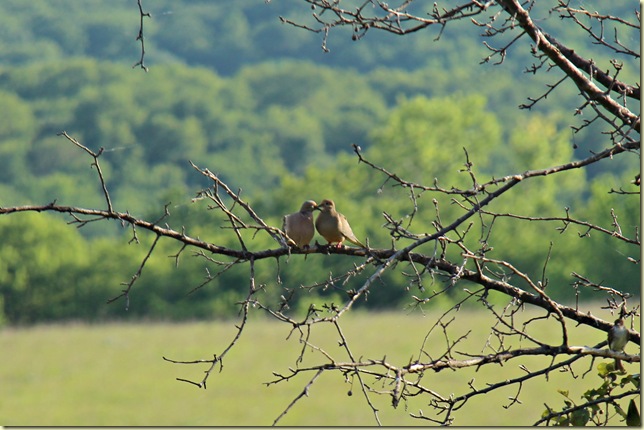 A couple pictures before coffee

Self portrait.  My what long legs she has. 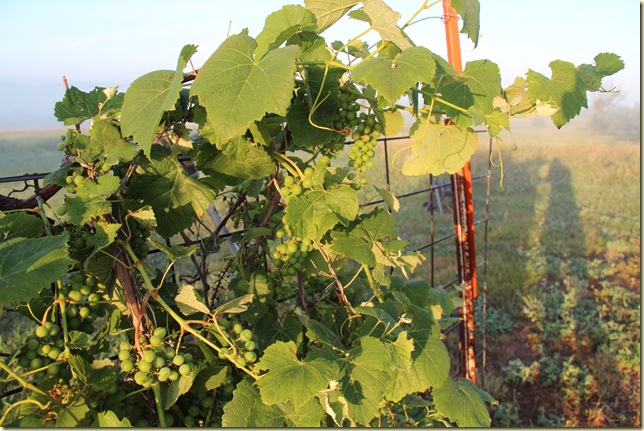 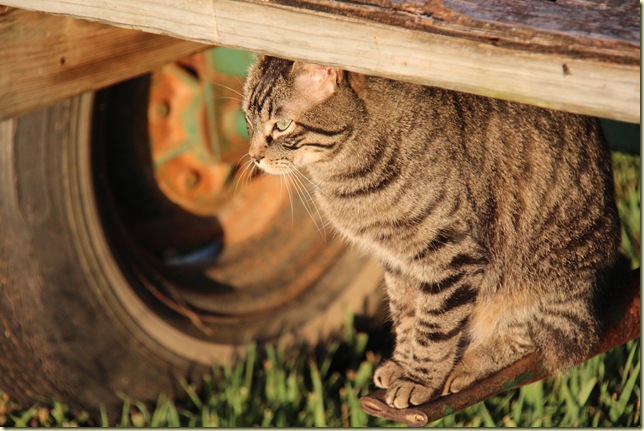 In my opinion, the three part mini series Hatfields & McCoys is educational, well acted and violent but certainly worth viewing.   The music track is especially beautiful and I am looking forward to listening to it again.

Interestingly enough the mini series was filmed in Romania.  I guess where the story played out in West Virginia/ Kentucky there were two many power lines and civilization.   The back drop to the story is beautiful and, according to the information on the web site, very authentic to the Appalachian area.

There is also an educational short about the movie narrated by Kevin Costner.  There are real pictures of the main people involved in the story and more background.

Dan and I commented on the beautiful full moon as it came up over the horizon tonight.  A while ago I checked Facebook and two friends had posted pictures of the same moon—in Ontario Canada and the Flint Hills.  I love the fact that no matter where we are, we see and enjoy the same beautiful sight.

We seem to have accumulated a  bunch of old keys over the years.    Today we dumped out the drawer and tried to identify and tag.  It took longer than expected because we had to try them here and there.  We finally just threw a bunch of them away.  We suspect they were from old mail cars over the years.

We have no idea where these belong.  I think I’ll hang on to them anyway, though.  They are very interesting. 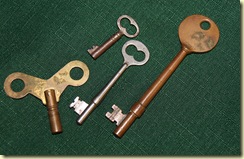