Circles come around often in my life. Of course there is the symbolism of the wedding ring.   I also spent 30 years driving circles every day.  Because, in fact, a mail route is one big circle with little ones within.

When, I was a kid, our telephone number was two longs and two shorts.  That was when we were on a party line.  There was a number, but I can't remember it.  We would ring the operator and tell her the number.  I am not so old that our phone was a wall phone with a mouthpiece, though.  It was a black phone that had a crank on it.  It had a loud jangle ring.

It wasn't until we were married that we got a dial phone.  Then, when we moved to our present location, we went back to a party line for several years before getting back to a private line.  Even with the party line, there was the familiar modern ring.

Beginning last week, we do not have a land line telephone.  Both of us have a cell phone on a family plan.  The lady at AT&T told me we could have our land line phone number "ported" into a cell phone and add it to our family plan for $10 a month.  So, we did.  And, it has worked quite well so far.

Now, as to the circle. It's the ring.  As anyone owning a cell phone knows, there are choices of ring tones.  There are opportunities to download others.  One of the options on our phone was a retro ring.  So, once again, when our phone rings, it is the jangle of the phone of my youth. If your phone doesn’t have it, click here and buy it from Amazon for 99 cents.  Now, the ability to buy a ring puts a little hiccup in the circle.

If you get a chance….

you ought to check out Aaron and Adam’s little videos.  Granted, they had help with the technical aspect.  Kids are so quick with computers, I believe they could do most of it themselves if they made another one.

I took the pictures, but made them write down exactly what kind of picture they wanted.  I had the list with me when we started “shooting.”  So, the story is totally their creation as well as the organization of pictures.

Adam wanted “Another One Bites the Dust” by Queen for his music, but YouTube has become very conscious of copyright infringement so his music is the result.  Interestingly enough, Aaron’s Jaws theme seems to be OK.  Hard to believe that theme from a movie classic got by.

So here are the links for your Friday entertainment:

Aaron’s Terror on the Lake

It doesn’t get any better than this 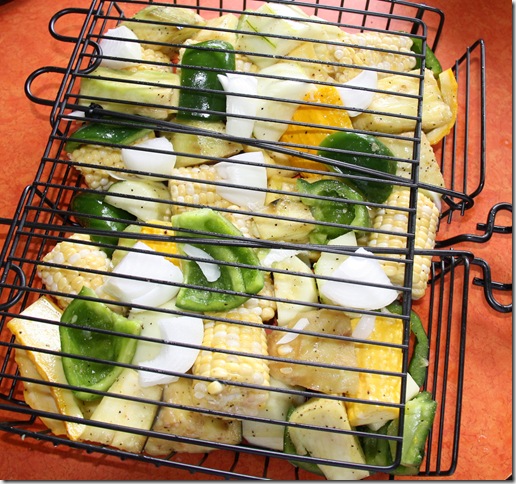